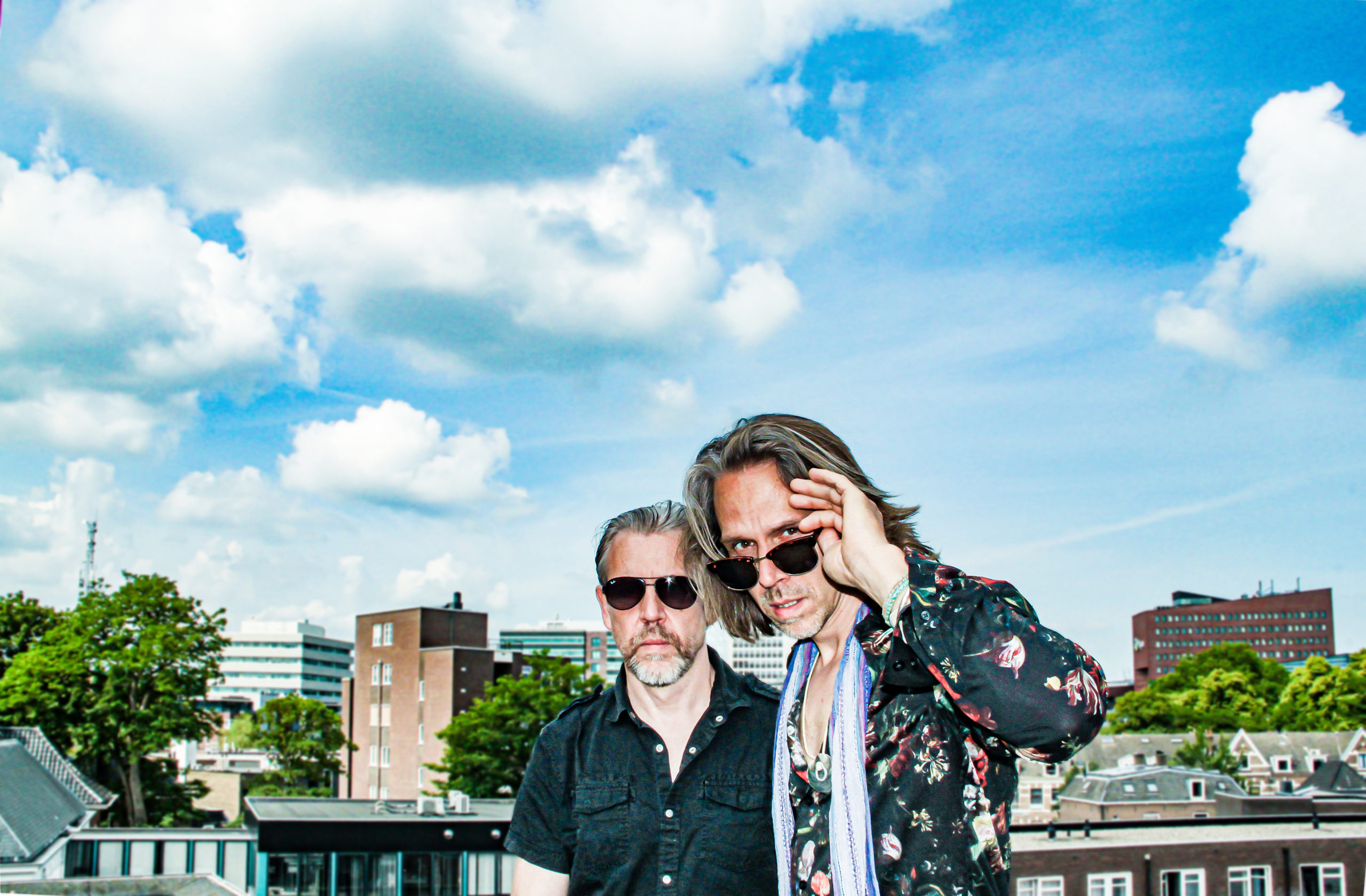 Everyone needs an escape. This is ours.

The fact that you’ve found us in this vast musical universe is nothing short of amazing. So first: thank you for checking us out. If you dig our stuff, be sure to follow us and get notified of our monthly releases.

Back in 2007 front escapee Harke de Vlas started writing and recording an album mostly by himself. The title ‘Trust me, I don’t know what I’m doing’ summed it up pretty well. Professionally educated as a musician and fairly experienced on stage, still this project was ambitious. No wonder it took forever to finish.

But finish it did. In 2020 brother Willem de Vlas (Yve, Go Float) joined in on bass to start an actual band. So here we are, forming a band during a global lockdown. Releasing tracks without ever having played a single show. What better time to put the music out into the world?

Our songs are about everything from addiction to religion and all the love in between. Life experience blended with frustration and spirit.

To say Sundown Escape draw from the sounds of Foo Fighters, Radiohead, Muse and QUOTSA would be presumptuous and wishful. But there, we said it anyway.

We will be releasing singles monthly for 6 months starting July 24th 2020. Stay tuned.